Once again, we have a much-anticipated new trailer for a much-anticipated new movie where the method of distribution is arguably as interesting as the trailer itself. And quite frankly, I can think of no better place to debut said trailer than during ABC’s much-watched (by the prize demographic among others) Scandal. The demographics are ripe for the picking, and I can’t imagine anyone who turns into Shonda Rhimes’s Scandal would get offended by a trailer for Universal’s feature film adaptation of E.L. James’s BDSM-tinged Twilight fan-fiction novels. Now if they dropped this trailer during Modern Family or (the more realistic and frankly superior) The Middle, I could see an uproar, but Scandal is about as safe a prime-time debut for this trailer as you can imagine.

What is interesting is that you have a Universal movie, which of course comes from Comcast Corporation, debuting on a show produced by ABC studios and airing on ABC, a network owned by Walt Disney. It’s one thing when Guardians of the Galaxy drops its trailers on Jimmy Kimmel Live or when the first teaser for Fifty Shades of Grey debuted on NBC’s The Today Show (NBC and Universal are of course both owned by Comcast Corporation), but this is a bit of inter-studio mingling. It’s a mutually-beneficial team-up of course, as now everyone in the movie business is writing about Scandal while everyone in the television business is writing about Fifty Shades of Grey.

Of course, now comes the obligatory “Remember when trailers debut in theaters?” complaint, but I will admit that you’ve heard that song sung too many times over the last few years. The issue with a trailer for a sexually-explicit R-rated film is that there aren’t very many films you can attach it to. Even putting aside the green-band nature of the teaser (and I’m assuming the embedded trailer above is the same one that aired during the TV-14 Scandal episode), you can really only show R-rated trailers in front of R-rated movies. I suppose Universal (Comcast Corporation) could show this one in front of Dumb and Dumber To starting tonight, and they may do so. If they do, I would all-but-bet that the outrage police would attack within 24 hours and we’d all end up penning think pieces about the situation for Monday. If Universal is going to risk such wrath, I’d rather they just double down and attach this trailer to all 410 prints of Kirk Cameron’s Saving Christmas opening tomorrow and secretly record the reactions. I’m guessing if we see this trailer in theaters at all it will be attached to the likes of Gone Girl and Top Five.

As for the trailer itself, it’s basically more of a plot-centric, establish the core story/introduce the core characters kind of thing, which is generally how a trailer works after a teaser opens the door and gets the ball rolling. There has been much discussion over the last few weeks about just how explicit the film’s sexual content will be, with apparent promises from male lead Jamie Dornan that there would be no male nudity for Mr. Grey. It will be interesting if we end up, as we did with Stephen Soderbergh’s Magic Mike, with a seemingly female-skewing drama that is sold on female titillation that nonetheless contains female nudity (from co-lead Dakota Johnson or otherwise) without indulging in any actual male nudity.

That’s a discussion for when I actually see the film, but for now we can be optimistic that the female-targeted film at least somewhat indulges in the female gaze. And arguably just as importantly, we can hope that a film that is selling itself on the promise of risqué sexual content will actually contain risqué sexual content since those who otherwise would be turned off won’t be seeing the film anyway.

One bit of positivity concerns, as I mentioned well over a year ago, the selection of Sam Taylor-Johnson to direct the film. I don’t think I need to reiterate the idea that female filmmakers need to be given more opportunities to direct major studio pictures. This entry, along with whomever Warner Bros. picks to direct Wonder Woman (I actually had Michelle Mclaren on my “women who should direct Wonder Woman“ list, but I removed her because I had only seen her Breaking Bad work and felt wrong to include a candidate whose work I could barely discuss) is a step in the right direction.

As for the subject matter, I frankly couldn’t care less. We will surely spend much of the next few months debating the morality of the film’s bondage sex scenarios under the notion that they may be encouraging unhealthy relationships. Yet we mostly stay silent about the countless examples in popcorn/bubblegum film and television of fictional women and girls being tied, gagged, whipped, and/or spanked without their consent solely for the pleasure of their male captors/assailants or to motivate the male hero to ride to the rescue or suffer accordingly.

It is no small irony that the notion of Jamie Dornan playing a man who engages in wholly consensual bondage with a consenting young woman is more controversial than the notion of Jamie Dornan playing a misogynistic serial killer on BBC’s The Fall, which returns for season two this very evening. For the record, that’s not a knock against The Fall in terms of quality, as the superb show explicitly with the gender-specific issues often brushed aside in serial killer dramas (Gillian Anderson kicks all of the proverbial butt as the lead investigator). But the strange dichotomy of selective outrage is a conversation for another day, and frankly one I’d like to dive deep into closer to the film’s release.

For the moment, Universal Pictures will release Fifty Shades of Grey, starring Dakota Johnson and Jamie Dornan, into theaters on February 13, 2015. As always we’ll see, but this is going to be one of the more exciting box office stories of next year no matter how it plays out. I can’t wait…! 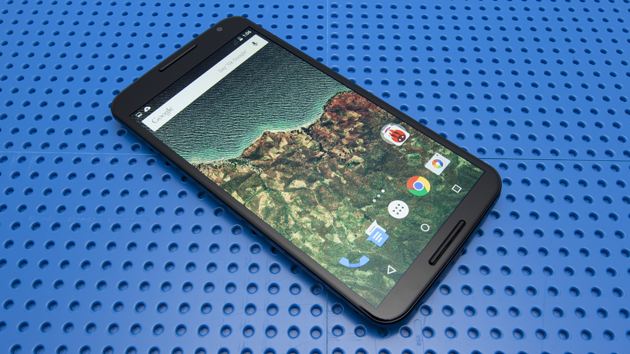 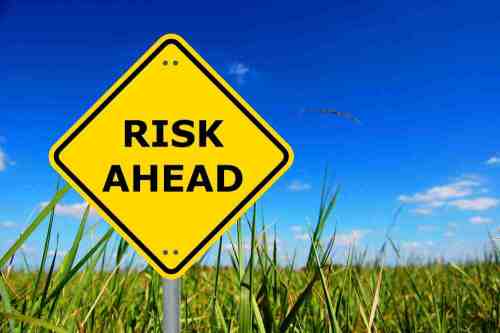 Five Smart Risks To Set Yourself Apart In Cautious Times